When Denmark was occupied on 9th April 1940, there were skirmishes at several places in Sønderjylland.

Early on the morning of 9th April 1940 the German occupying forces crossed the Danish border at several points. One of these incursions was near Padborg, where three Danish border gendarmes were killed, who thus became the first Danes to fall during the occupation.

During the course of the morning there were skirmishes at several places in Sønderjylland, in particular at Hokkerup, Lundtoftbjerg, Sdr. Hostrup and Haderslev. A total of 11 Danish soldiers fell before these battles petered out by the end of the morning. 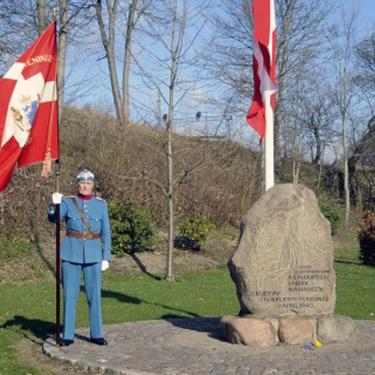 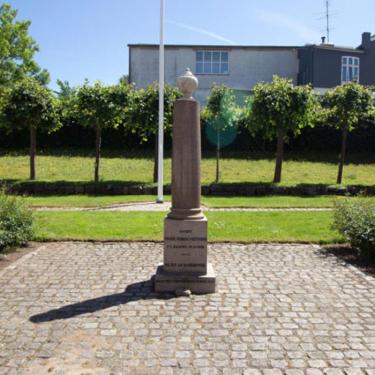